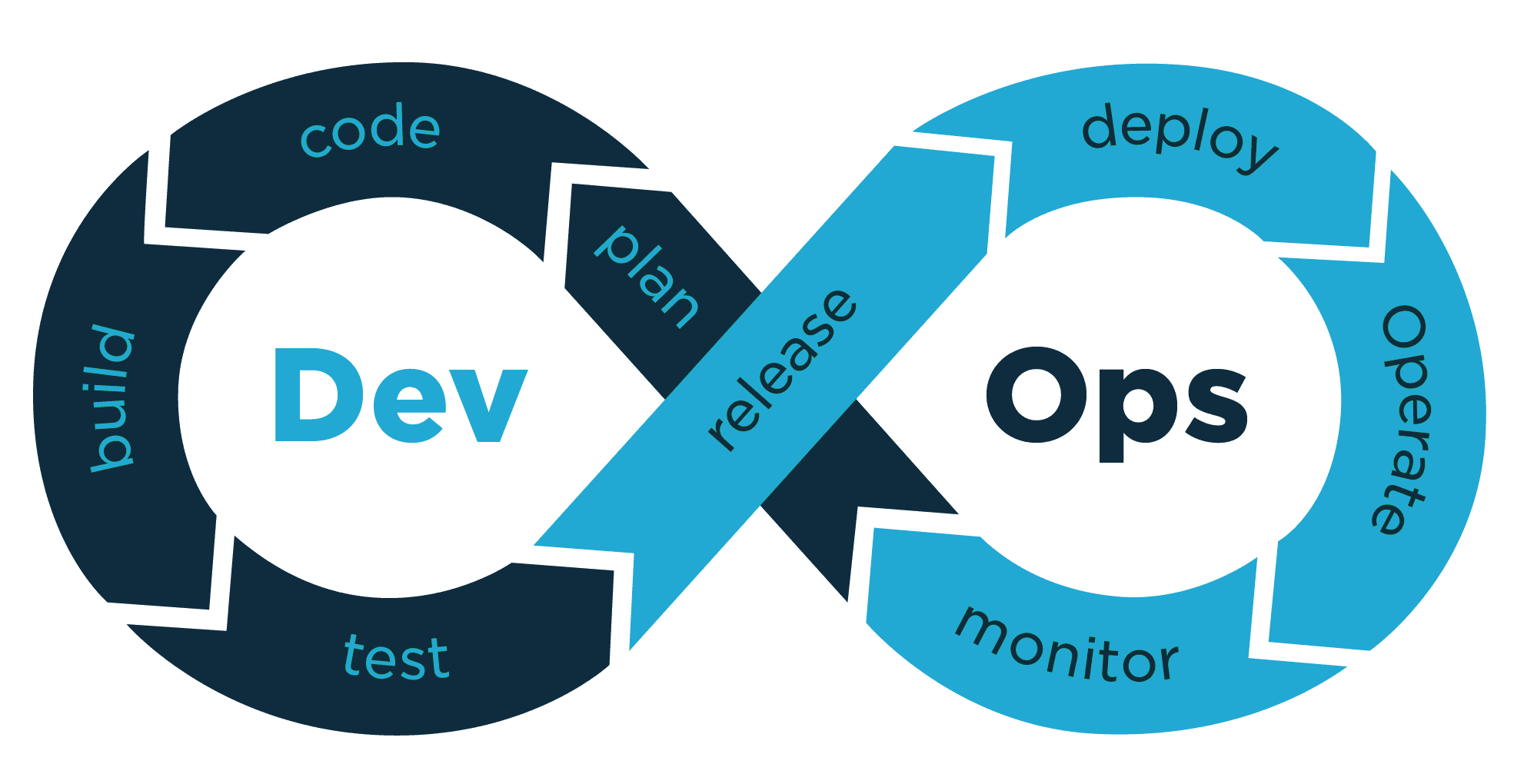 The advent of Sitecore JSS & it’s headless server-side rendering of node applications opens up a whole new world of cloud infrastructure and DevOps tools. The first thing any React developer will be thinking is which flavour of Kubernetes am I deploying my application too?

That is a big shift from Azure App Service — the current cloud deployment model for Sitecore. In the broader tech industry, containers and container orchestration platforms, specifically Kubernetes (and the many variants of), is the norm. With the steady breakup of Sitecore into dotnet core microservices, Kubernetes is very much the future of Sitecore too. And that is a good thing, it brings with it far more control, rolling updates, self-healing and greater resilience because the cluster IaaS can be distributed across datacentres or availability zones.

Most who have worked with Sitecore in Azure will be familiar with the ARM template you can use to spin up an instance in a few minutes.

It even lives in the market place so you can spin up Sitecore with ease.

That is a good way to get started, but it doesn’t create production ready enterprise infra. It also doesn’t create anywhere for you to deploy your swanky new SPA front-end application to — there’s no Linux containers in there.

Organisationally, the decision had been made to solve some of the more intricate change planning and execution problems associated with infrastructure as code (IaC) using Hashicorps Terraform (terraform.io). This is great as it allows us to manage how changes to infra happen in yaml templates.

So, in true engineering fashion, we started to tear apart the ARM templates into modules that would allow us more granular deployments.

The challenges we faced were:

· How do we structure our templates so that we can deploy multi-region, single-instance for production vs single-region, multi-instance for dev?

· How do we deploy those configurations reliably from scratch and gain the benefits of ephemeral environments?

How we did it

Deployment of our Sitecore instances and related websites is currently broken down into three distinct stages.

Any suggestions on better names for these stages would be highly welcomed — we’ve agonised over many combinations and couldn’t agree on anything better!

On weekday nights we teardown and recreate our infrastructure to test our release scripts and to save money on our Azure Subscription for dev/test. When tearing down infrastructure in the evening, we only destroy some resources such as the SQL server and App Service Plans.

Because of this, the teardown includes a step to do a database backup and the backup is restored the following morning.

2. Run database restore which will restore all of the databases from the previous day

4. Trigger re-deployment of environments/sites but don’t wait for completion

If creating the heavyweight infrastructure with Terraform fails or the database restore fails, the process will be cancelled and the Lightweight instance deployments won’t get triggered.

This is done last as JSS changes may contain field renames, additions etc, which may require frontend code to be deployed first.

Lightweight instances have to be torn down first as you can’t delete an App Service Plan until the App Services have been deleted.

This process doesn’t have any knowledge of Sitecore and just blindly backs up all databases in the SQL server.

We only destroy App Service Plans and SQL server. Keyvault remains as it contains important secrets and doesn’t cost much.

We tear down the App Services and Redis Cache, ancillary resources such as certificates are left intact as there is no need to destroy them.

You might be thinking, what lives in Kubernetes when Sitecore is currently full fat dotnet and runs in App Service?

So that’s the hipster-devs checklist complete.

Our system goals are quite simple: run Sitecore as a [single source of truth] content service across the enterprise, deliver content to multiple microservice applications and decouple the front-end deployments from the back end. This means we have effectively got 2 solutions:

We have a separate pipeline for the JSS React App so it can be independently deployed. We are however, working with a CMS, where front-end changes might require template changes. We have tackled this problem in two totally dfferent ways to date— which warrants it’s own blog post.

Perhaps overkill, but we have been able to spin up an entire instance of Sitecore for a PR merge branch. This enables us to ensure a merge passes all automation tests before code is finally merged back into master. It also means manual tests could be run. We actually have a grafana dashboard that enables us to see/monitor/destroy these instances if required.

We still have a lot to work through like blue/green slots for app services, maturing DevSecOps, increasing test automation and — being a financial services organisation — a long list of regulatory controls to comply with.

kudos to Jamie Greef f— who’s internal wiki I ripped off much of this content from :)